There are four different types of AI (Artificial Intelligence). Some are more sophisticated than others. Some of these types of AI aren’t even scientifically possible right now. The four primary AI types are:

If the question is, what are 3 types of AI. Reactive, Limited Memory and Theory of Mind will be the answer. Because other one is the future of AI. Let’s discuss a bit about each type.

What is Reactive AI?

What is Limited Memory AI?

Limited memory AI is a type of Artificial Intelligence where the machine can learn from the past and builds experiential knowledge by observing tasks or data. Limited Memory AI uses historical, observational data in combination with pre-programmed information to make predictions and perform complex classification tasks. This types of AI is being used most widely today.

Autonomous vehicles use limited memory AI to observe other cars’ speed and direction, helping them “read the road” and adjust as needed. This process for understanding and interpreting incoming data makes them safer on the roads. But, the information that autonomous vehicles work with is fleeting, and it is not saved in the car’s long-term memory.

Theory of AI is the type of AI where a machine can have mind and can make a conversational task with emotionally intelligence and sounds like a real human being.

Machines having this type of AI acquires true decision-making capabilities that are similar to humans. Machines with theory of mind AI are able to understand and remember emotions, then adjust behavior based on those emotions as they interact with people.

There are still a number of hurdles to achieving theory of mind AI, because the process of shifting behavior based on rapidly shifting emotions is so fluid in human communication. It is difficult to synchronize as we try to create more and more emotionally intelligent machines.

Example of Theory of Mind AI

The Kismet robot head, developed by Professor Cynthia Breazeal, could recognize emotional signals on human faces and replicate those emotions on its own face.

Humanoid robot Sophia, developed by Hanson Robotics in Hong Kong, can recognize faces and respond to interactions with her own facial expressions.

The AI build in a machine is called to be Self-aware AI if the machine can be aware of their own emotions along with the emotions of others around them.

They will have a level of consciousness and intelligence similar to human beings. Self-aware AI will have desires, needs, and emotions as well. Machines with this type of AI will be self-aware of their internal emotions and mental states. They will be able to make inferences.

Human haven’t developed this type of sophisticated AI yet and don’t have the hardware or algorithms to support it. So, this is considered as the future of the Artificial Intelligence.

If a robot says, “I’m feeling angry because someone cut me off in traffic” then that is one kind of self-aware AI. But this type of AI is not established yet.

Read all about: Artificial Intelligence 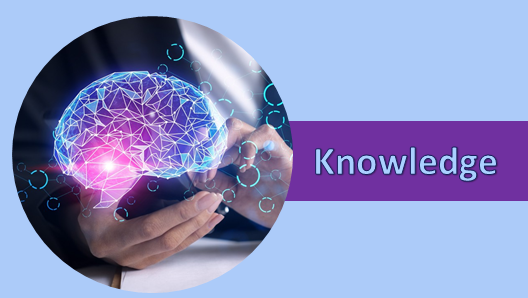 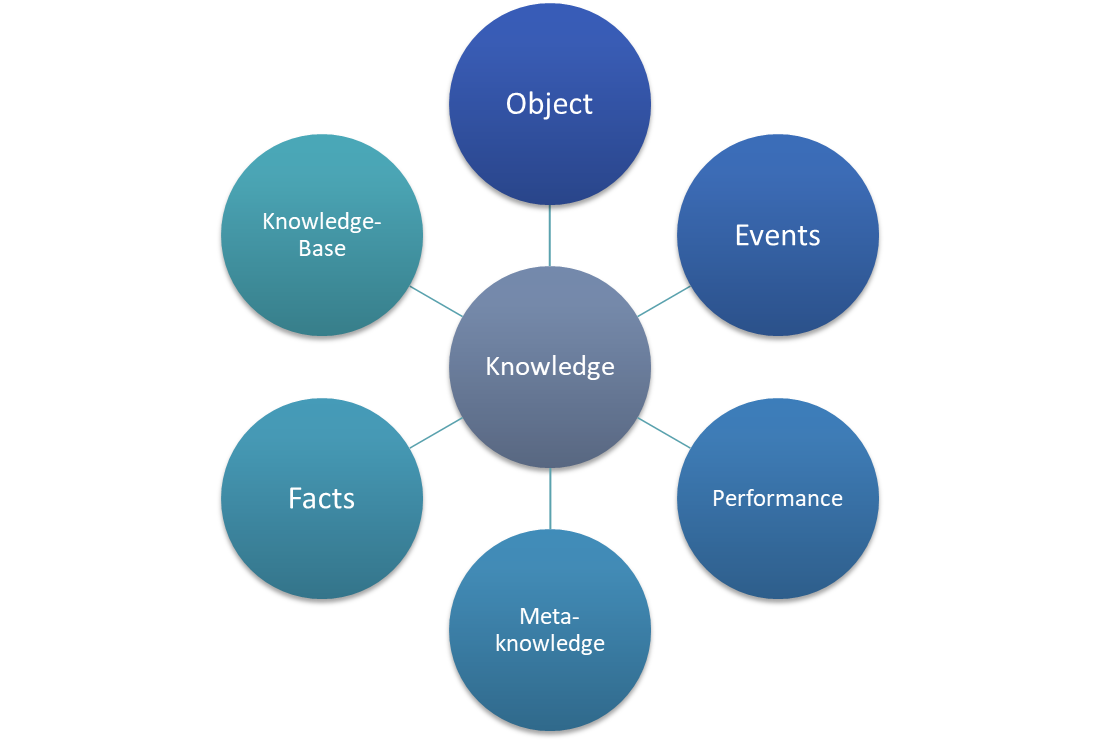 What is Knowledge Representation in AI? Artificial Intelligence 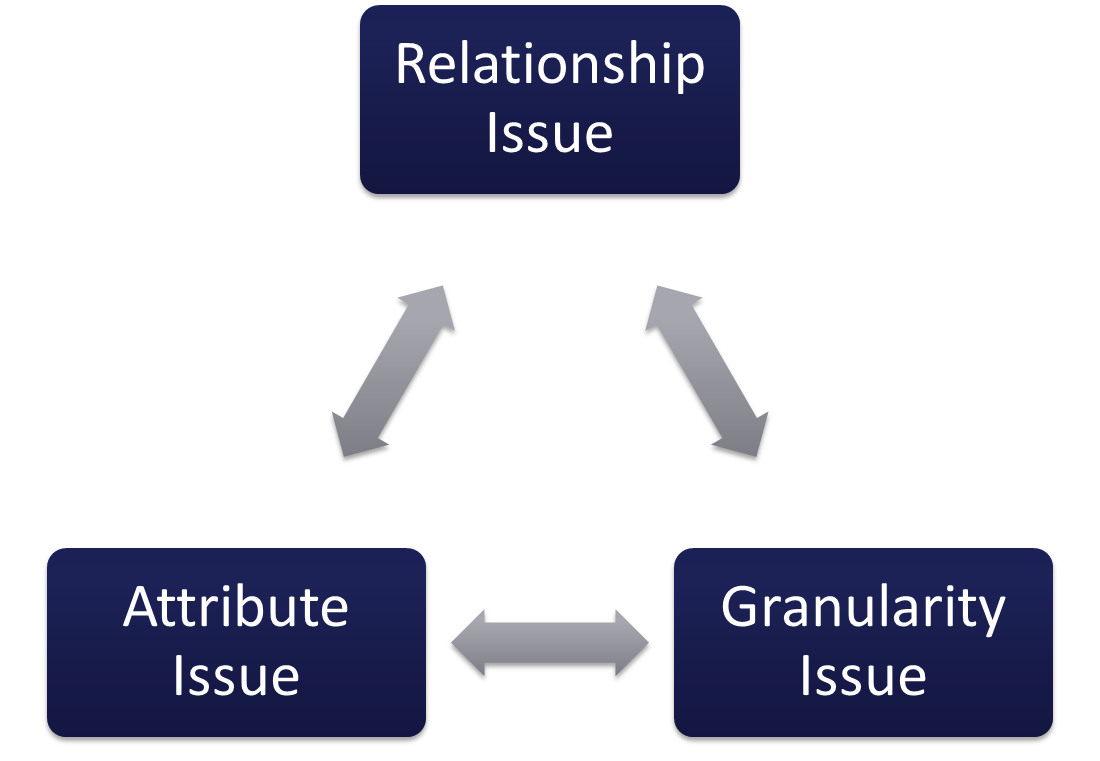 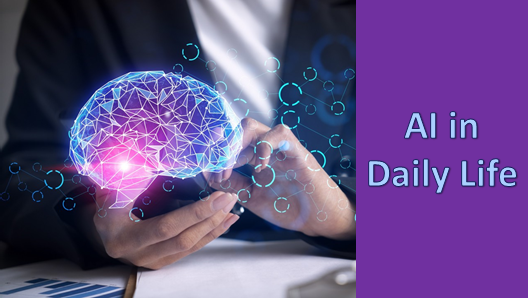 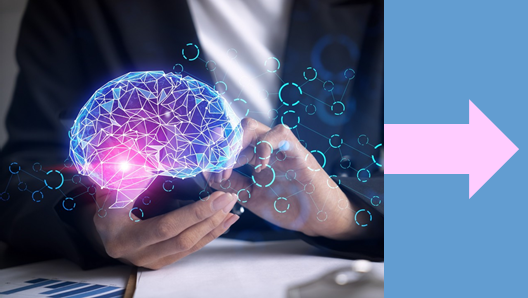 What is the Perception of AI and What is the Conclusion of AI? Artificial Intelligence 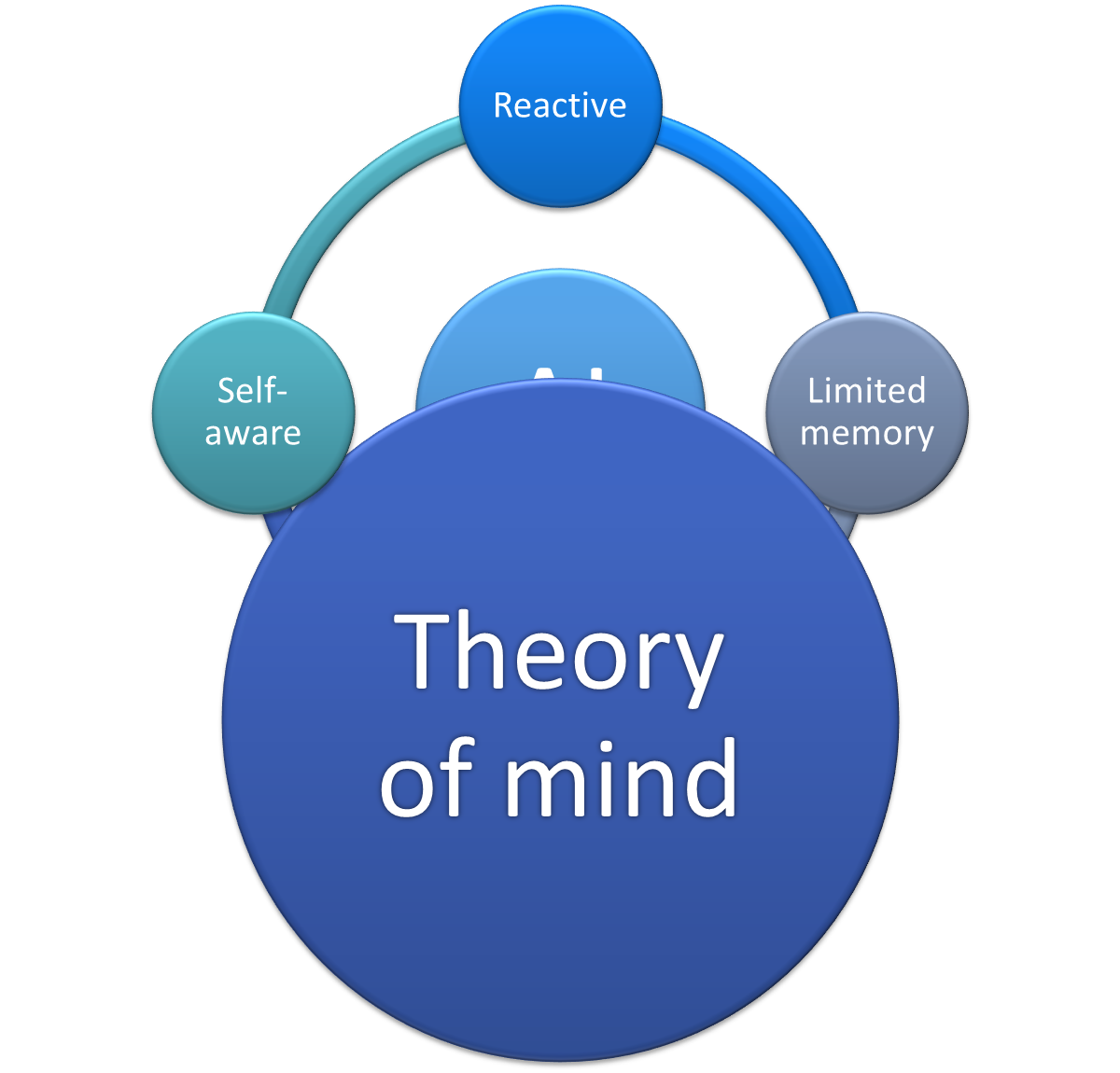