What is Adjacency Matrix?

An adjacency matrix is a square matrix used to represent a finite graph. The elements of the matrix indicate whether pairs of vertices are adjacent or not in the graph. In adjacency matrix row means where the edge from and column means where the edge end. If there is value 0 in column – 3 and row – 2 that means there is no edge from node – 2 to node – 3.

What is Shortest Path?

In graph theory, the shortest path problem is the problem of finding a path between two vertices in a graph such that the sum of the weights of its constituent edges is minimized.

A vertices can travel another vertices through many path. But the length of all path is not equal. A path which have the smallest length is called the shortest path.

What is Warshall Algorithm

Warshall Algorithm also known as Floyd-Warshall algorithm is used to find all pair shortest path problem from a given weighted graph. As a result of this algorithm, it will generate a matrix, which will represent the minimum distance from any node to all other nodes in the graph.

Consider a given matrix W for a weighted graph:

Mind it, we are searching for shortest path. But in the given graph 0 means there is no edge. If we try to find shortest path with this matrix 0 will be considered as shortest path. So we need to replace 0. Consider that there is a edge which is of infinity length, and for that you cannot reach. So replace the value 0 with Infinity. Infinity will be treated as the worst or longest way. So the algorithm will try to find a shortest path.

As we reach n’th step so the algorithm is complete. 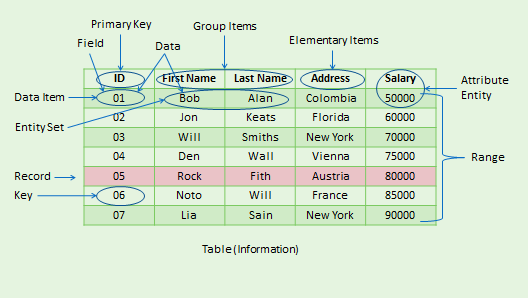 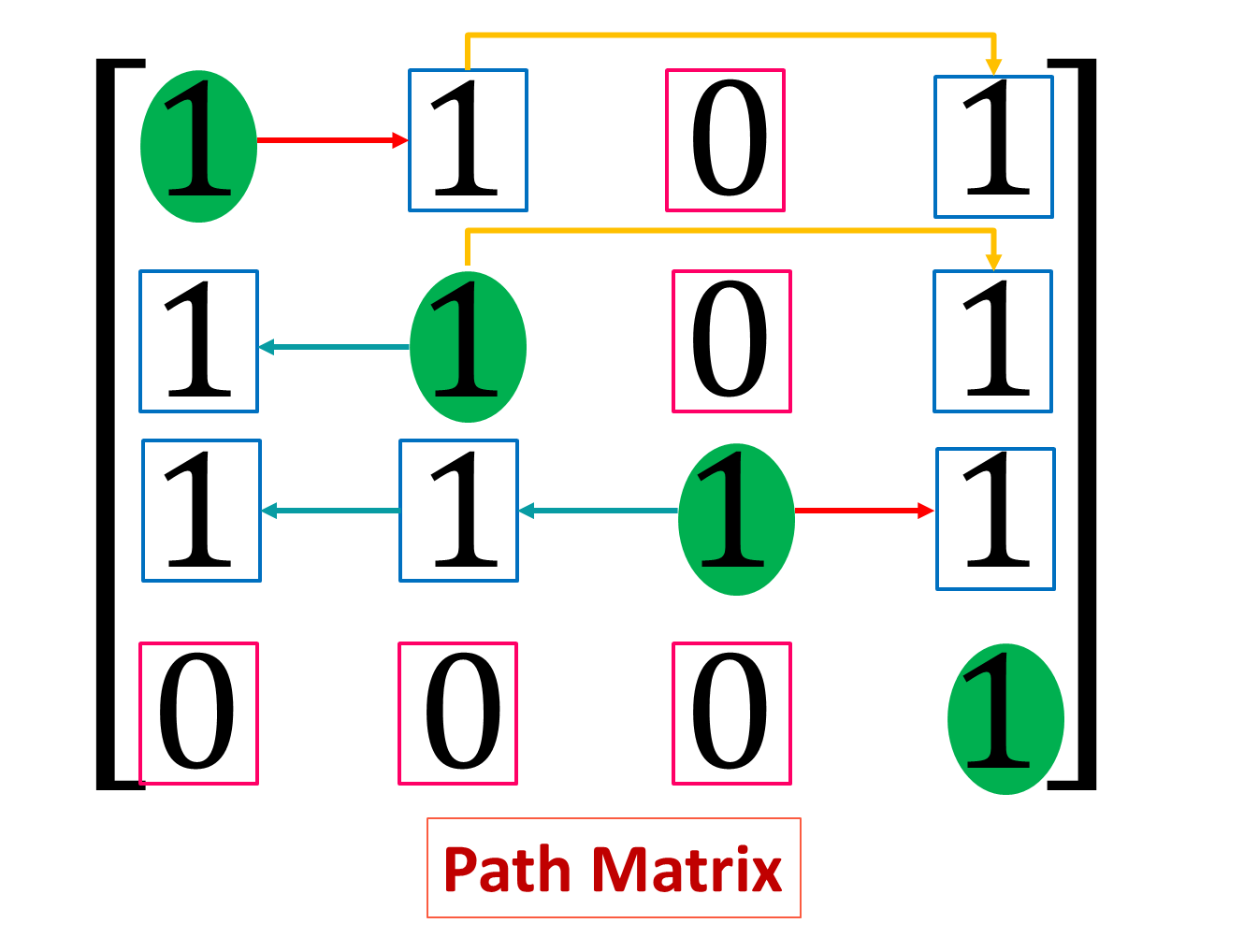 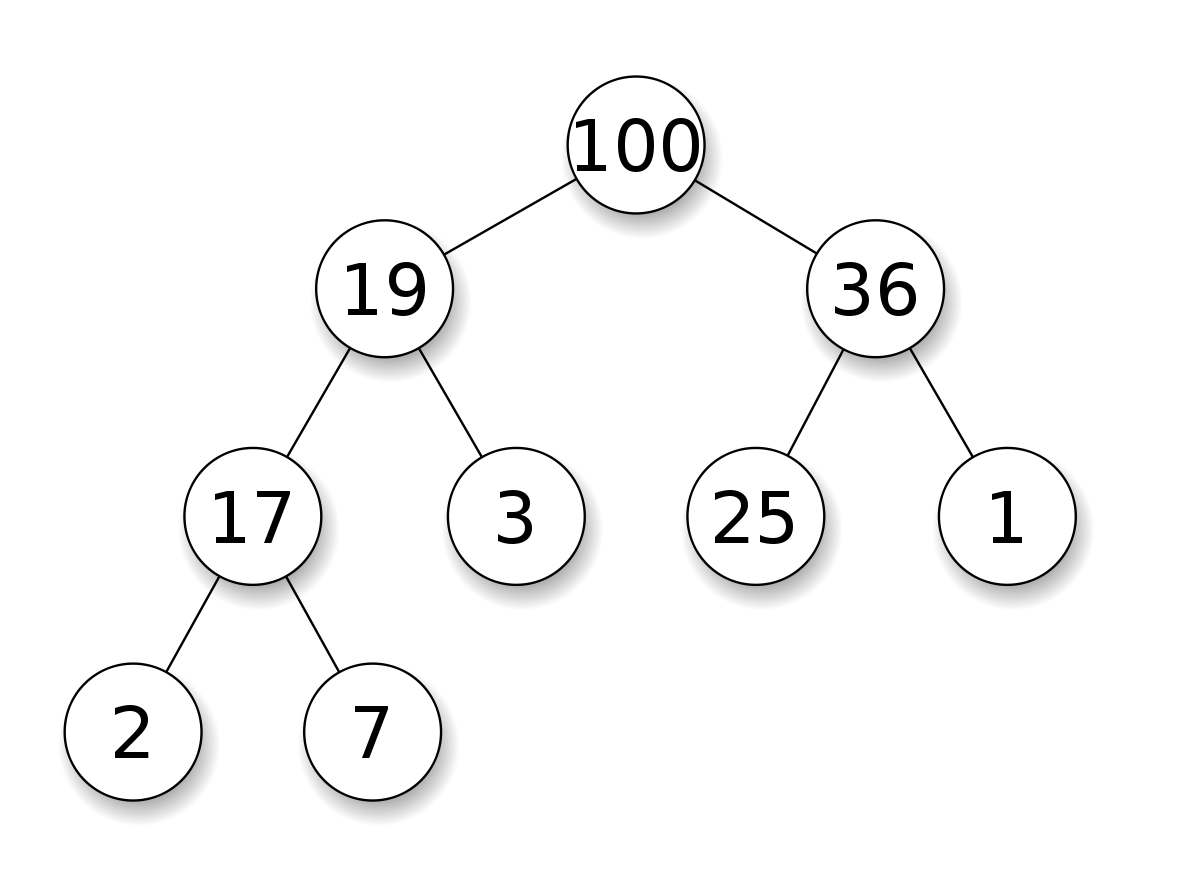 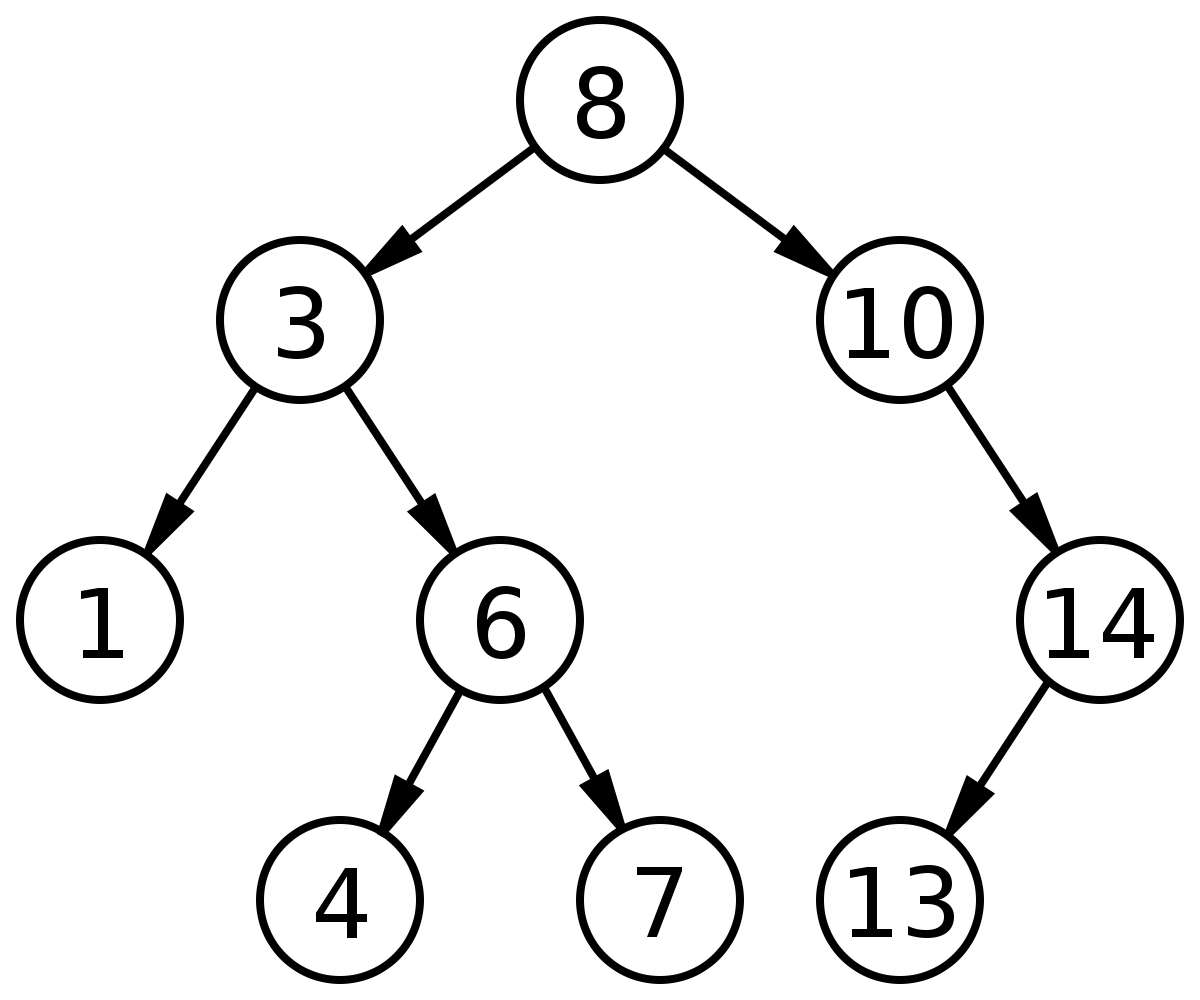 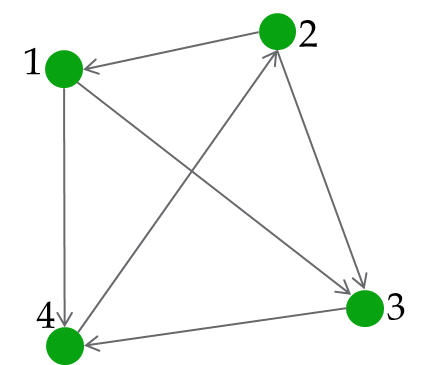 Everything About Graph – Graph, Types of Graph, Representation of Graph Data Structure