Use case diagram is a behavioral UML diagram type and frequently used to analyze various systems.

Use case diagrams are used to gather a usage requirement of a system. Depending on your requirement you can use that data to identify functions and interaction of roles, for a high level view of the system, to identify internal and external factors.

There are four types of objects in use case developing:

Actor in a use case diagram is any entity that performs a role in a given system. This could be a person, organization or an external system and usually drawn like a skeleton shown below.

A use case represents a function or an action within the system. It’s drawn as an oval and named with the function.

The system is used to define the scope of the use case and drawn as a rectangle. This is needed when you want to visualize a large system. It is an optional element.

The package is another optional element that is extremely useful in complex diagrams. Similar to class diagrams, packages are used to group together use cases. They are also like a rectangle but it have the package name at up-left corner of the package.

CREATE A USE CASE DIAGRAM

Actors are external entities that interact with your system. It can be a person, another system or an organization. In a banking system, the most obvious actor is the customer. Other actors can be bank employee or cashier depending on the role you’re trying to show in the use case.

A good way to identify the use cases is to identify what the actors need from the system. In a banking system, a customer will need to open accounts, deposit and withdraw funds, request check books and similar functions. So all of these can be considered as use cases.

Look for Common Functionality to use Include

Is it Possible to Generalize Actors and Use Cases

There may be instances where actors are associated with similar use cases while triggering a few use cases unique only to them. In such instances, you can generalize the actor to show the inheritance of functions. One of the best examples of this is “Make Payment” use case in a payment system. You can further generalize it to “Pay by Credit Card”, “Pay by Cash”, “Pay by Check” etc. All of them have the attributes and the functionality of payment with special scenarios unique to them.

There are some functions that are triggered optionally. In such cases, you can use the extend relationship and attach an extension rule to it.

RELATIONSHIP IN USE CASE DIAGRAM

There are five types of relationships in a use case diagram:

Association Between Actor and Use Case

This one is straightforward and present in every use case diagram. In this relationship:

Generalization of an Actor

Extend Relationship Between Two Use Cases

It extends the base use case and adds more functionality to the system. Following criteria should be followed while creating a extend relationship:

Include Relationship Between Two Use Cases

Generalization of a Use Case

This is similar to the generalization of an actor. The behavior of the ancestor is inherited by the descendant. This is used when there is common behavior between two use cases and also specialized behavior specific to each use case. 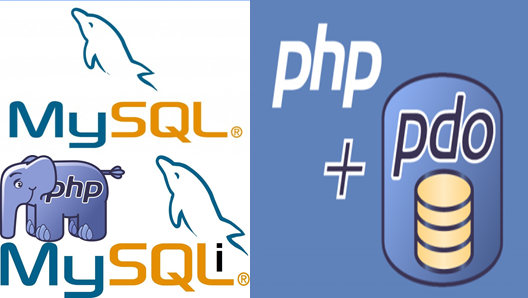 Comparison Among MySQL vs MySQLi vs PDO Database